The story behind Binary Boxer is that it was created by Mike Sherman, an ex-amateur boxer (hence the name). After being defeated by a teenager, Sherman lost interest in boxing. Soon after, he met up with an old friend, Travis, and noticed that he had become rather wealthy, driving around in a flashy new BMW.

A couple years on and Sherman and his friend had experienced fantastic success with the software, becoming millionaires in the process. They have decided to release the software to the public to help them achieve their dreams, priced at around $2,000, but first they need 100 beta testers, who will be able to use the software for free.

So is Binary Boxer the real deal or just more fake advertising? See our answer below!

What is Binary Boxer?

We don’t really know what to say here, the backstory behind Binary Boxer is one of the most creative we have ever seen. After having reviewed dozens of binary robots with the same tired ‘ex-Wall Street trader’ backstory, a story about an ex-boxer turned binary options trader is quite refreshing.

Despite how creative the backstory is, unfortunately, it remains no less true. For instance, Mike Sherman gives no explanation as to how his software works. Of course, Mike Sherman doesn’t exist except for as a name on a cheaply produced video and as the voice of a low budget voiceover actor. Unfortunately, it appears the people behind the Binary Boxer had a very low budget – they didn’t even have money to pay for fake Fiverr testimonials. Because of this they had to resort to unconvincing fake written testimonials with stock photos.

Overall, Binary Boxer is one of the most lazily put together robots we have ever seen. With that kind of work ethic it’s no surprise that the fictitious Mike Sherman was defeated by a teenager.

While Binary Boxer’s creative backstory does set it apart from the pack somewhat, its business model is the same as the rest. Like all binary options robots the whole idea is to get the juicy affiliate commissions from the binary options brokers. You see, competition amongst the brokers is intense; it’s a dog eat dog world out there and brokers are put out of business all the time. And because most brokers offer an undifferentiated product, particularly the unregulated ones, they need some way to stand out, and advertising through affiliates is one way.

These robots often have affiliates themselves, who use advertisements, email spam, and one of the most effective tactics, biased review sites to promote themselves. So it’s like a chain of unethical affiliate marketing. Sadly, the majority of review sites out there have the following model – trash 90% of robots as scams (100% correct) and then promote the remaining 10% as ‘safe and legit’ (100% false). 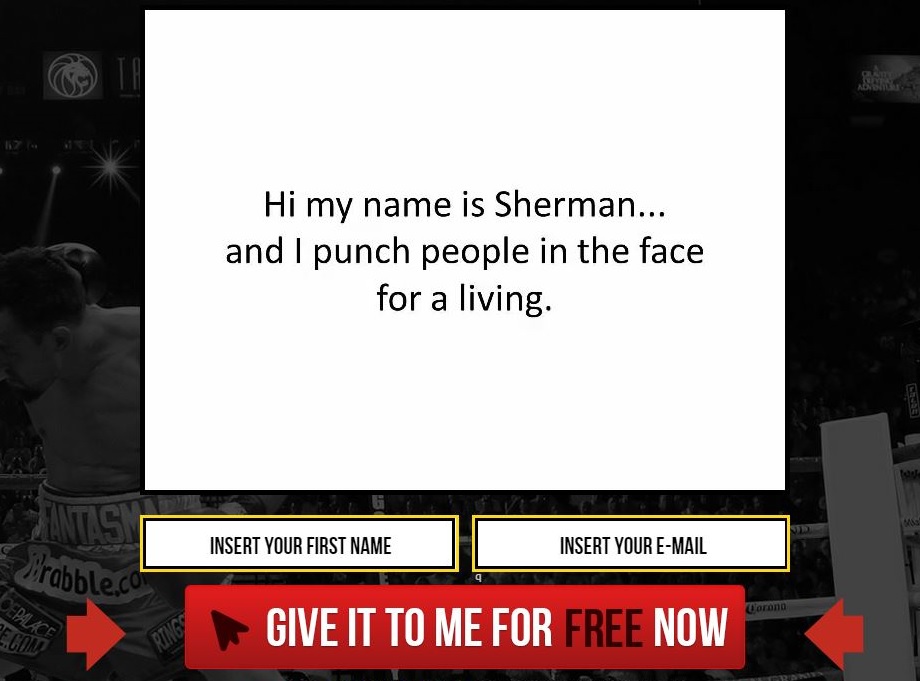 What’s funny is that we have seen that even when these sites are bashing a robot, their link to the robot’s webpage is an affiliate link – probably they figured that if people are gullible enough to sign up despite their negative review, they might as well get some money for it.

In our case, we were unable to find which broker that Binary Boxer has paired up with because their website is no longer functioning. However keep in mind that most of the brokers these robots partner with are almost always unregulated and in many cases have plenty of complaints against them alleging highly unethical behavior.

Binary Boxer is just a cheaply produced generic binary auto-trader with a low marketing budget. You won’t make $10,000 a week with this robot, or any other robot for that matter. Slip and dodge this Binary Boxer.