In this most recent review we are able to showcase the Certified Income as Scam Software that has only recently been brought to market by one Anthony Cahill.

It is important that you have all of the relevant information needed to make an informed decision as to whether or not you should be investing your hard earned cash into the product.

There have been some significant red flags and claims that have been fraudulent exposed and it highlights that all in all the software is complete garbage.

Here’s the main page of the system: 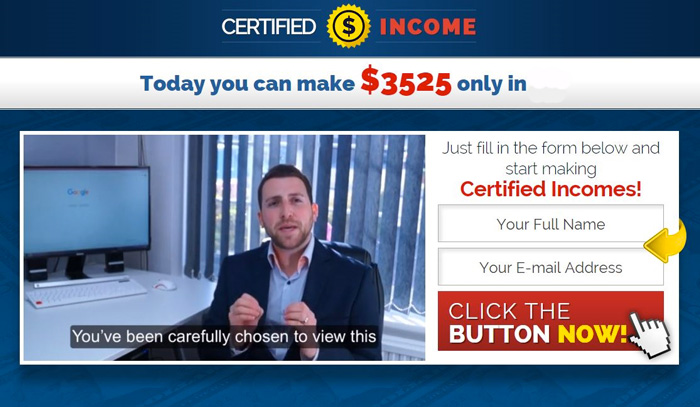 This review may be able to prevent you from wasting your money on something that is not going to serve you well.

Ironically enough the founder of this product has himself been on the receiving end of fraudulent products.

This has been highlighted in the presentation video that he conducted so it is strange that someone who has experienced this feeling then goes and does the same thing he was giving the public warnings about.

All you need to do is look at the Certified Income website to and you could easily be fooled into believing that it is all legitimate and not scammy.

Here are some fake testimonials: 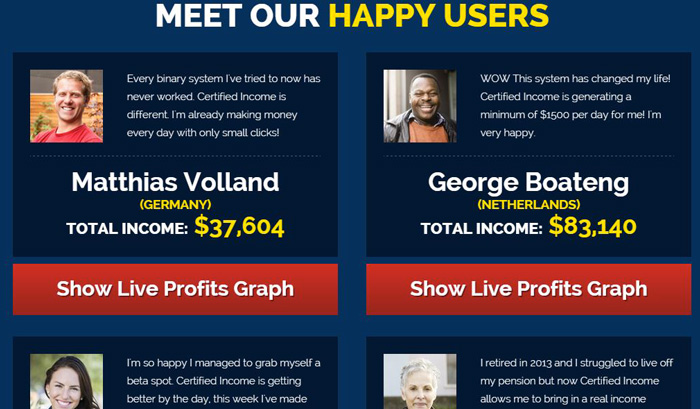 For example I found this income graph of “George” from the website, but it doesn’t have any information about the timespan, source or assets traded: 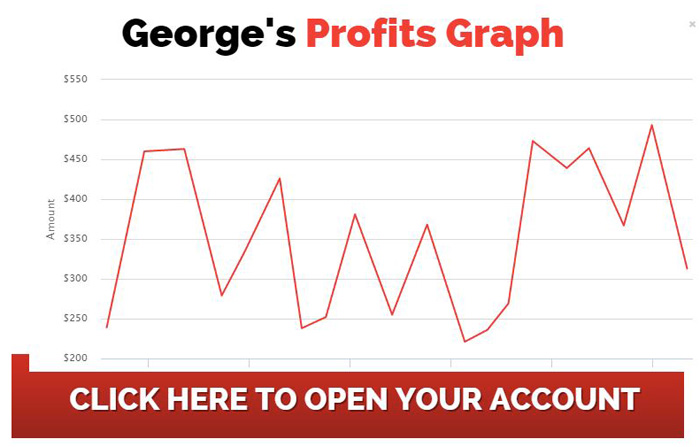 Not believeable at all!

Once you dig a bit deeper you will notice all of the inconsistencies that are present in the app that has been showcased.

Here are some of the main falsities listed:

This is another confirmation of what we initially thought about this piece of software being a total scam.

You should take this as a clear warning to turn the other way and not to even consider using this tool for your own trading and to get this fake certified income application.

It doesn’t matter what sort of story it is that he is trying to tell you, you cannot be led down this road by a shady character because these people are simply trying to prey on the weak and steal your hard earned money from you.

Is This Certified Income Legit? 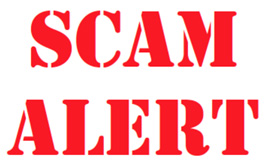 If you do not have a belief in the fundamentals of binary options trading and instead you invest your resources into made up stories and systems, then you may think that certified income is legit.

This piece of software has been made for the day dreamers who don’t know any better.

It provides you with the promise of riding airplane sin first class, getting access to powerful people and bookings at the top restaurants etc. They are trying to sell you an idea of a dream to try and hook you in rather than showing the real results.

Do you think it is legitimate to be making nearly $10 million from an initial deposit of just $250?

Of course this is not legitimate unless you are playing the lottery.

They also claim that they have been developing this type of system since the financial crisis back in 2008. This is clearly not true because binary options trading platforms have only been around for the past five years or so, which clearly makes this statement not true.

They clearly are trying to use carefully selected words to try and paint a picture of something they are not. The people marketing these scammy products know that if they build up a long background of their software, they are able to appear more legit compared to something that has only been around for a few months.

The dates simply do not add up and yet more red flags have been raised in connection with this piece of software.

Why It Is Vital That You Avoid the Certified Income Scam? 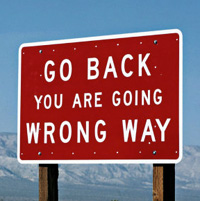 Nobody has to be an expert in this area to understand that manipulated bank accounts and fake screenshots were used on this site to try and generate a positive image.

This piece of software and its legitimacy has already been torn apart in this article:

Some people try to sell the idea that you can live on the beach and become an internet millionaire instantly by just pressing a few buttons. Of course the real world does not work this way at all in the slightest. 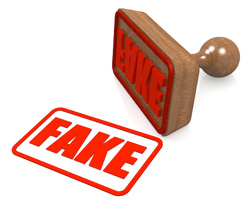 The owners of this site clearly do not realise how much people have become aware of the same old review tactics and techniques that these scam sites use to try and attract customers.

It makes the claim that you need to hurry to sign up as there are only a few places left on the program.

They clearly were not smart enough to realise that this is a failed tactic and sets off alarm bells instantly for most people reading it.

By saying that there are only a few spots left they are trying to instil a sense of urgency into you so you will quickly sign up without thinking things through.

This same claim is identical each time you visit the site no matter if it is three months from now or three years from now. This is a clear sign that you are dealing with something that is not legit.

All you need to do is look at the provided testimonials for his program to see that they are fake.

The person used as the highest earner of this program is called Peter and his account information is also there to supposedly legitimise the system.

However if you conduct a quick search you can see that this same person is found on other scam sites like World Wide Domination and Triple Trade reviews. If this was a legit system, Cahill would not be using characters like this and providing such falsehoods.

You would have thought he would have used legit people if it was a tried and tested system.

A lot of these faker reviews and other aspects were generated by hiring people on fiverr.com to create them: 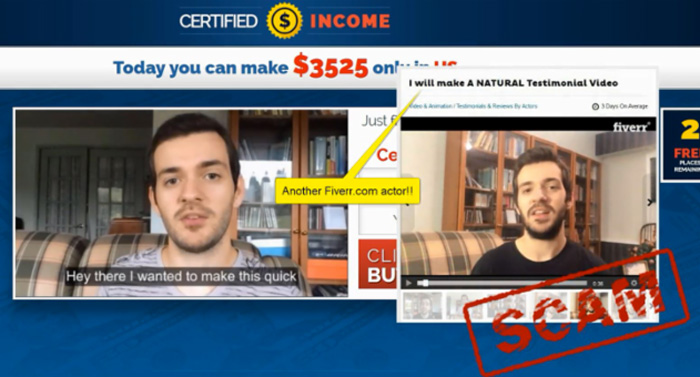 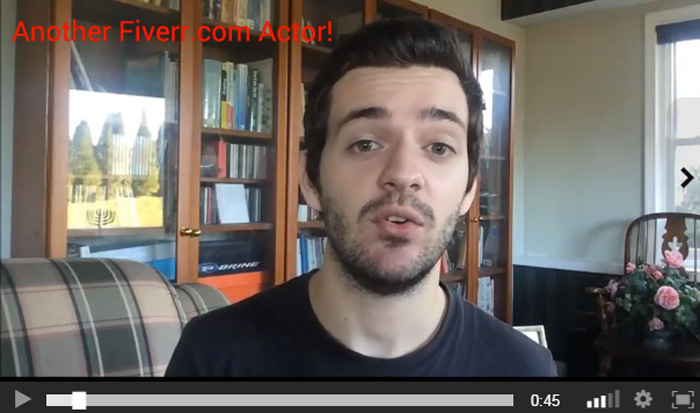 “Peter” is also from fiverr.com: 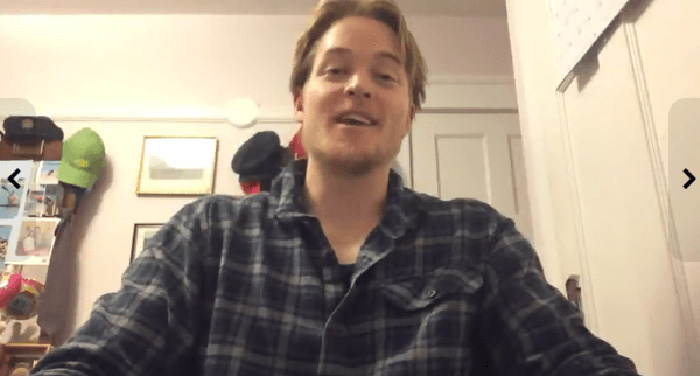 In all of finance there is no such thing as a system that can guarantee you returns. This piece of software is claiming to do just that.

There is no proof to show how the trading signals are created or distributed to the members.

No method forms the basis of these indicators.

While certain systems help you to minimize losses and maximise profits, you cannot achieve unrealistic returns using platforms like the Certified Income system.