Are you searching for a balanced review for the CFD Society? Does it really pay off or is it all just a scam? Read this thorough review to get the real scoop on what it’s all about!

In reality, the CFD Society is just another piece of software designed to defraud traders.

Additionally, we went ahead to check the authenticity of the software only to find out that it is not even a CFD Trading system app.

It is just a scam project which is a malicious binary options trading platform. This is evident to all who try registering themselves to the CFD Society system as their website automatically redirects all potential investors to a binary options broker.

We found a few alarming signs:

You should be aware of all these facts about this trading system to avoid disappointment. Even after reading if you still choose to invest your hard-earned money with it despite all the points stated in this review about this software being a fraud then at least it’s an informed decision.

A Scam Scheme Exposed With Proofs

We also feel obliged to point it out here that the CFD Society scam is not clear-cut about the profit that is supposed to be earned by the investors. While they assure their potential investors that their weekly profits can easily be in thousands, they also state that the earnings of an investor from their trade activities can only be a little above $60,000 annually.

These are two completely conflicting statements, and again we are left wondering which one to believe.

Nonetheless, we are going to point out only the most vexing concerns regarding the CFD Society system. 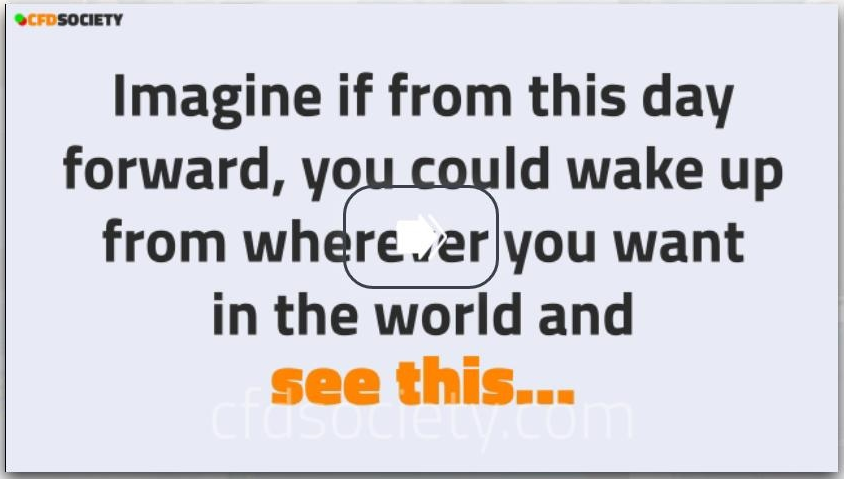 So, he chose to do something about it and introduced a bogus profit system called the CFD System but operates on a binary option platform via a signal service. 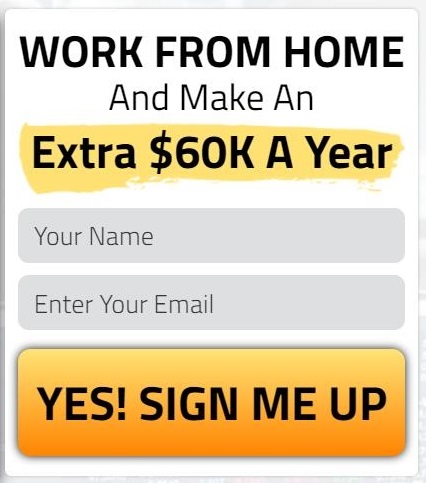 Our calculations force us to believe that the $60k limit was set to make it all sound genuine. The person behind the CFD Society could have mentioned a higher figure like $100,000 or $200,000, but he is being extremely cautious.

Instead, he chooses to pitch a deal that offers an objective balance without overly hyping his software hence making it both believable and attractive to his potential targets or should we say ’marks.’

Sadly, the facts our CFD Society review uncovered while investigating this software indicates that this software is nowhere able to deliver on what it promises.

It may be able to earn you a few dollars at best but their claim to turn your investments into a fortune are just far-fetched attempts to get you to give them your money. It will be a miracle even if you able to break even with your initial investment.

Who Is Chris Chase of CFD Society?

By the looks of it, Mr. Chase is a scammer who proclaims to be a CFD guru but with no background to substantiate his claims. Besides, there is no proof that he has even worked in the financial markets, to begin with or any proof to support his claim of being a professional Forex trader.

As a matter of fact, it’s not hard to discover with a bit of research on the internet that he is in fact not even a real person and just a fictitious creation by a scammer.

If anything the person on the video who proclaims to be Mr. Chase is an actor, and it’s fair to assume that he knows absolutely nothing about forex, binary or stock trading. It’s a plausible assessment that the person behind the website is an affiliate marketer with no Forex, stocks, CFD or binary options experience.

If his proposal implies that he is a CFD trader because Forex does not work for him for some reason, then he should come clean about it instead of making false promises with fake financial record snapshots. It is for this reason why you should avoid the CFD Society. 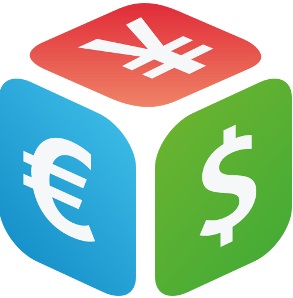 People who have never been scammed on the internet before will see the CFD Society website as being their ticket to immense effortless wealth generation.

But all experienced traders and investors know what makes the CFD System a cheap scam. Case in point being that baseless and outrageously fake evidence posted on social media websites.

Take for instance, when they mentioned people were writing great things about the CFD System on Facebook, we went ahead and searched the platform to find that in fact, people were talking about the system.

Upon closer inspection of these reviews, our suspicions were confirmed.

The Facebook profiles talking about the system have never traded, and with no experience, we are led to believe that these comments are fake.

Even the photographs used on the official CFD Society website don’t resemble the genuine photos of these individuals on Facebook. That proves that all the so called social media buzz is a fabrication.

The false marketing is used to mislead people. The CFD Society website uses a clever yet maliciously intended script which generates figures randomly of visitors to the website as well as the number of positions available.

The intention here is to give the impression that many people are visiting the website and signing up which is why there are only a few positions available.

It’s not hard to discover that the numbers continue to change each time. At one point it shows that there were 100 slots occupied and so there was no chance to signup.

But after refreshing the page, the script re-started its counter, and there were slots available. It is the same script used for the Afofee scam.

Apart from script generated false figures the website also uses fake badges which are made to look legit. It is clear that trusting this website means that you’ll be scammed. The CFD Society is an elaborate scheme designed to dupe people into giving out large sums of money, and the fake badges are there to substantiate that.

We find that its a shame that the CFD Society uses such bold false statements and shoddy proofs to trick people into using their software. Unfortunately, it isn’t a society, to begin with, leave alone being helpful to anyone. It is, in fact, a signal service.

It’s imperative to look beyond the glossy photos, and slick scripts read out by cheap actors because you stand to lose a lot of money with this fake service.

We hope that by exposing CFD Society, we have prevented people from being scammed.