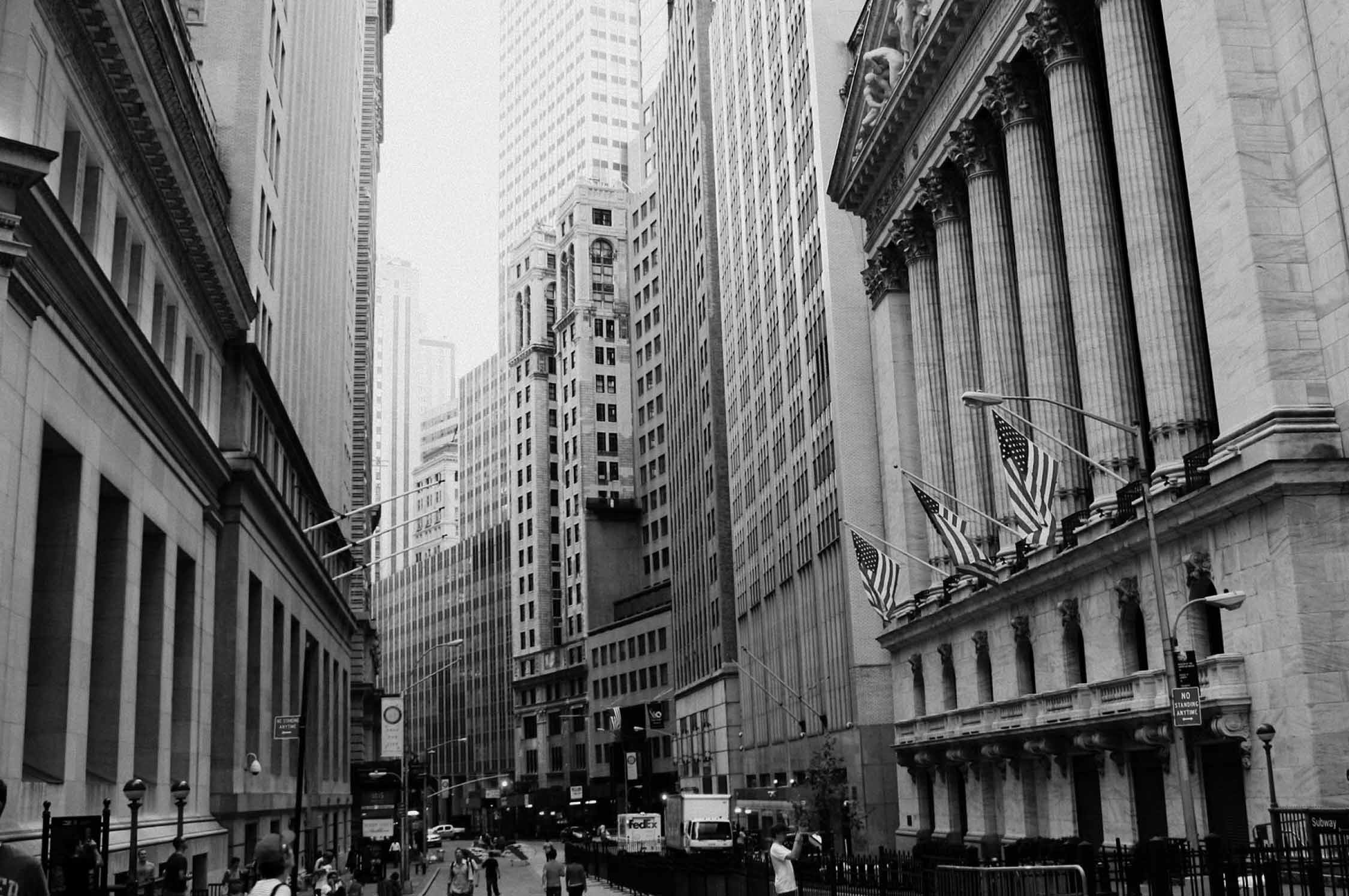 Before we start with the discussion concerning running corrections, we should primarily observe and also agree on what the term “running” means in this case. Besides, the explanation is rather simple – When it comes to a bullish trend as well as an upside move, running implies that the second wave of an impulsive move is going to end above the end of the previous first wave.

The opposite situation is also possible to happen. This means that if a downward move, as well as a bearish move, is concerned, the end of the second wave will certainly be below the end of the previous first wave.

Therefore, we might be asking ourselves the question what are the possible ways and suggestions for this pattern. The running correction is, of course, always followed by a strong move towards the same direction, which usually leaves nothing behind except the silent traders in wonder.

Furthermore, there is a significant number of market participants who believe that these patterns are rarely happening, but they are wrong. These patterns are not rare at all. In fact, they are rather common, and in case you neglect this, you might experience painful trading.

These running corrections should be observed and understood as something normal and common especially when it comes to the FX trading markets or binary options trading based on a currency pairs analysis.

Looking for the Extension

In terms of the Elliott Waves Theory, a five wave structure includes at least one wave which is extended meaning that its length is minimum 161.8% in comparison with the previous wave in a way that it is the minimum distance which can be traveled. However, we still need to wonder and guess where is this extension being calculated from in the first place.

The solution for our answers lies in the fact that we know where to start which is determined by the extended wave to a large extent. The majority of the extended waves are third waves, which makes the second wave a complex correction. In case the x wave or the intervening X wave is bigger than 61.8% in comparison to the whole previous correction of the same degree, then the second wave has a large possibility to form a running correction.

However, in all of these presented cases, discussing an impulsive move which starts the third wave means that that is where the wave is going to extend which eventually tells a lot more about the speed and velocity in which the market is traveling with. Furthermore, in these cases, the expiration date can be even a bit shorter than it is recommended to be.

The other most common position where a running correction can form is a b wave in a zigzag. This kind of pattern can be incredibly rewarding. This means that in this case, we are discussing an aggressive b wave because of the fact it is zigzag, and it should not retrace more than 61.8% in comparison with the previous wave a. And also since the correction is a running one, the wave b should end above the end of wave a. After this should come the extension, however, being a zigzag, there is one important element to consider – it should not channel. 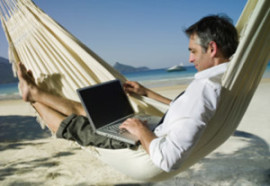 Finally, a running correction may appear as the fourth wave within a five wave structure. Nevertheless, this kind of situation can be rather tricky in a way that this formation rarely occurs. This forming is usually followed by an incredibly powerful fifth wave in an impulsive move. This is called a fifth wave extension.

Either way, these running corrections are never accurately and comprehensively understood by traders since this particular concept of a corrective wave which needs to end above the previous first wave highs or lows is difficult to comprehend. One idea might come from the fact that the second wave in an impulsive move is almost never ending beyond the 61.8% retracement of the previous first wave. So any time that this happens, the interpretation of the market can be observed through this retracement as a part of a running correction, and to be exact only wave a of a running correction with the b wave and the x wave following to exceed the highs.

Importance of a Running Correction

Generally speaking, running corrections are a crucial part of trading as well as market analysis. With the help of the Elliott Waves Theory, traders are able to find out when the market is traveling the fastest and quickest. This theory as the concept of quick and easy money is extremely attractive for each and every investor out there. Besides, we are all aware of the fact that is not how trading goes that will affect the successful binary trading, but instead, the discipline and the understanding of the market moves as well as the money management.