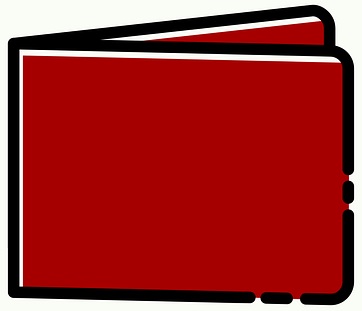 One of the reasons why Forex trading is so versatile is because traders can use a number of different styles, systems, and strategies. The forex market at any given time is catering to traders of all levels who are working in a variety of ways to make a profit from their trades.

One of the most prominent differences between a conventional forex trader and many of the new ones is that the latter use an automated trading system or robot.

The article will mainly focus on using automated trading. It goes without saying that automated trading will require a lot of research which is required to find the right platform or software. That researched is rewarding in the way of profitable trades that don’t require much effort on the trader’s part. 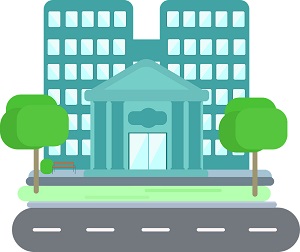 It can be tempting for any day trader to have the ability to work on something else or maybe even kick back and relax as the software robot executes all the profitable trades. An automated FX robot is mainly a software program which receives forex trading signals from a team of experts.

Based on the signals received the software will buy or sell a currency pair at any given time if it looks profitable. Unlike a human trader, a trading robot can trade 24/7. Plus, it’s easy to buy a trading robot online. However, it’s important for us to state that there is no such thing as the perfect trading bot.

Many sellers may claim that their trading bots execute 80% or 90% profitable trades, but that may not always be the case. So, the question is, do these forex robots work or are they just another scam? The below article goes on to answer this question in a great deal of detail.

How Does a Forex Robot Work? 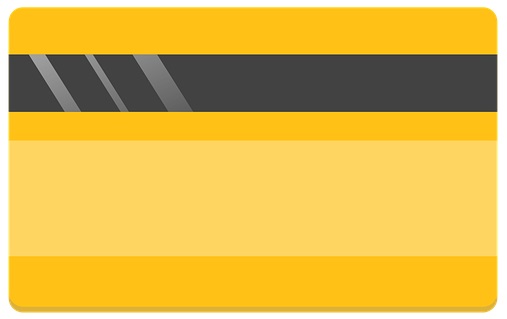 One of the reasons why many Forex brokers choose to use trading robots is because it offers the prospect of making easy money. Traders can tend to other matters while the robot executes hopefully winning trades. But traders using robots need to find the best time to trade and a currency pair that’s worth focusing on to ensure profits over the long term.

Now it goes without saying that there are many different types of Forex robots:

Robots work by choosing a trend which its algorithm sees as being the most profitable and so it potentially eliminates the potential of loss. It goes without saying that trading against a particular trend will in most instances result in losses. So, the robot finds a good trend and then trades with it.

The key point to be noted is that most robots will trade within a range. They will make a particular amount of pips within a tight spread range during slow times. Plus they set a target of a few pips and will not use a stop loss. At the end of the day, these robots will yield a profit even if its low and with minimum trading every day.

However, there are times when an unanticipated and often substantial trend will break out which will wipe all the small profits made by the trading robot. Even some of the best trading robots despite being able to make a profit on a positive trend will end up losing money when the trend is unstable. So, robots need to be able to identify a favorable trend at all times.

Even though forex trading robots promise to make profits but they are not the end all, be all of the trading industry. Many regulators consider trading robots to be nothing but financial scams run by unscrupulous traders. It is, for this reason, you’ll not find a detailed article or forex trading robot reviews in the Wall Street Journal or Forbes or any other respectable source of news.

Merchants selling trading robots try to upsell their robots by claiming that they have a real gem while others are all scams. In fact, almost all trading robots are advertised using false claims of people making a lot of money using the system.

In the vast majority of cases, traders have lost their money using these so called Forex trading robots. In some instances, traders’ entire accounts have been wiped out in mere minutes. To know exactly how effective a forex trading robot really is you need to find and read reviews by specialists along with testimonials from people who have used it.

Despite a forex trading robot having the ability to scan hundreds of charts in mere seconds but 90% of them will not use the right information or at least not be able to make good sense of it. It goes without saying that forex trading robots are just computer programs they are not seasoned traders. 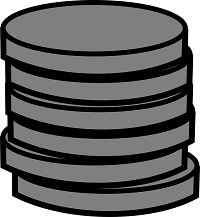 Despite robots being able to run through sophisticated calculations and take currency stats into consideration, they are still unable to think creatively. Robots cannot consider the future based on past experiences and their overall functionality and albeit their success is based on their underlying programming.

Traders using robots shouldn’t entirely depend on them for all trading activity. Trading Forex or otherwise requires a high level of observation and research. Every trader needs to do their research, and so with more experience, they become better traders.

Humans don’t work like trading software they can watch the news, and think out of the box when it comes to political conditions which have an influence over the currency pair. Forex robots only work by identifying positive trends and taking trading signals they receive into consideration.

But their ability to make profitable trades are affected by choppy financial trends and at times even bad information. Plus, hackers and various malicious programs can hinder a robot’s performance. 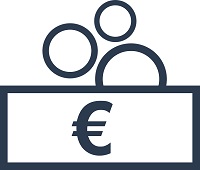 Forex trading robots give their designers and programmers a chance to make some good money, but traders don’t make much from it. So, there is always a balance of risk between a robot making running your trading account or it wiping out your account completely.

The real millions are made by the people who develop this forex trading software or robot. Everyone knows that people are looking for easy ways to make a lot of money and they try to make it look like Forex trading is the easiest way to make money with a robot trader.

One aspect of this is interesting to note about forex trading robots, and their developers is the fact that the developers themselves don’t use it. Wouldn’t it be easier for a developer who has a great robot to just run it 24/7 and rake in millions? Why would they go through all the effort of trying to sell something that is so profitable for them? The answer to this is that these robots don’t make money.

A $99 or even a $200 forex trading robot cannot help make millions in profits each month. If that were the case would the software developers be selling it at such a low price? And why would they sell it in the first place?

If making money on the Forex market was this easy nobody will ever work. Yes, some very good forex trading robots could potentially make money for a certain time but will start losing after that. So, whatever the robot earns will soon disappear when it starts losing.

It is worth nothing that 90% of the trading robots sold are scalpers. They just make a few pips worth of profit from a position and set a very high target. So, the chances of actually seeing a long term profit with such a trading strategy is highly unlikely.

Being successful at forex trading requires skill, experience, proficiency and knowledge of the market. It requires that you think analytically. Any and all forex robots cannot work in the way a knowledgeable trader does when he or she executes profitable trades. Because market conditions are always changing an experienced trader can determine when it’s best to leave or enter the market.

We have gone through all the aspects of using a forex trading robot. It is quite obvious that we believe that instead of spending time and money on buying so-called automated trading robots and software it would be better to spend time learning how to trade. Find a good system and dedicate yourself to learning how it works. Experimentation and research can take you a long way.

It takes time, but you’ll eventually become a trader who relies on experience and market knowledge and not codes or algorithms. At the end of the day, the choice between using a forex robot or learning how to trade is yours. And so given all the information, it is for you to decide if using a forex trading robot is worth it!

Start trading now by opening a FREE account to a TRUSTED Forex Robot by clicking the link below: