We will be looking at 2 strategies for identifying consolidation areas today: the Ichimoku Kinko Hyo and the Head and Shoulders consolidation pattern.

A charting technique developed by a Japanese journalist in the 60s, the term loosely translates to “one look equilibrium chart”. This chart consists of 5 different lines, elaborated on below: 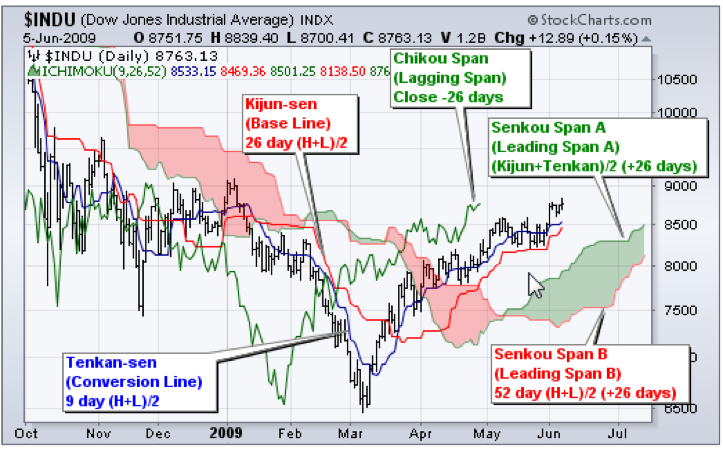 The cloud is the main tool used to analyze trends in this method; when prices are trading above the cloud, it is an uptrend and when prices are below the cloud, it is a downtrend. Because of this, the clouds themselves form a support or resistance level; look at the 2 examples below for indications of cloud support and resistance. In addition, because the boundaries of cloud are plotted in the future, when the cloud changes color it can be used as a sign of future resistance levels. 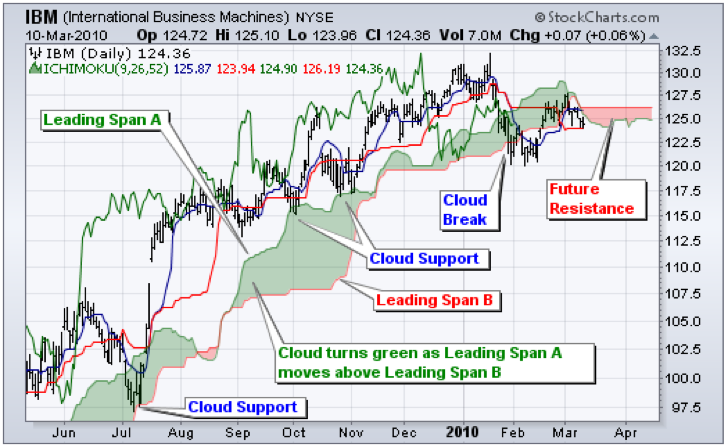 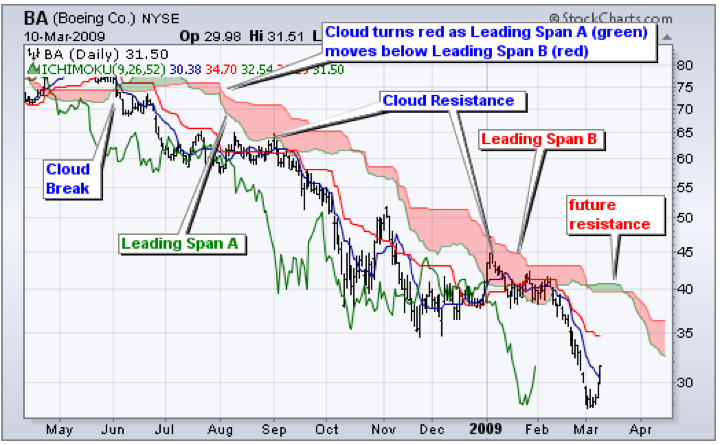 Within the larger uptrend or downward determined by whether prices are trading above or below the cloud, the relationship between the conversion line and baseline as well as the relationship between the price and the baseline can also act as smaller ‘signals’ within the larger trend. When the conversion line moves above the baseline within an uptrend (green cloud) or below the baseline in a downtrend (red cloud) those are examples of smaller bullish/bearish signals within an uptrend/downtrend. Also the price moving above or below the baseline during an uptrend/downtrend is another indicator of smaller bullish and bearish signals within their respective trends. 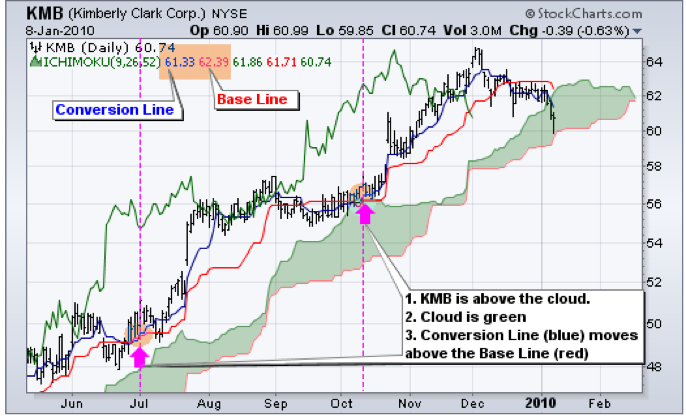 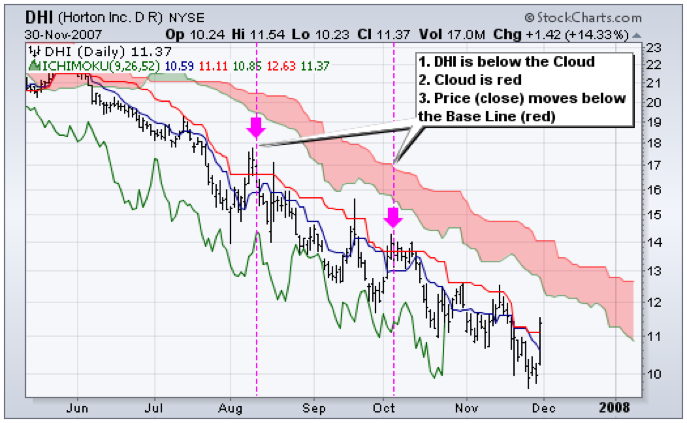 And now that we understand how to read an Ichimoku chart, how do we identify consolidation areas? Simple, the idea behind a consolidation area in a chart above can be summarized in one word: convergence. When you identify an area on the chart where the price, the cloud, the base line, and conversion line are all converging, then we have a consolidation area. Check out the example below: 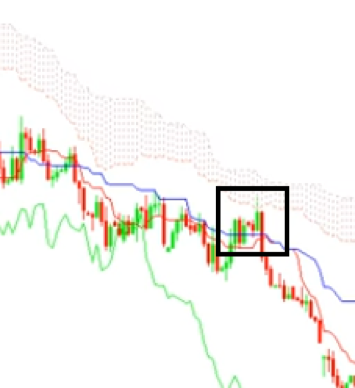 Now, let’s talk about timeframes. Remember that charting is not 100% accurate and some patterns are weaker than others. As a general rule, the longer the timeframe of a consolidation area, the stronger a predictor it is.

In our brief intro on binary options charts, we mentioned that the Head and Shoulders pattern is a reversal pattern; meaning that after the pattern is complete the trend that follows is generally the opposite of the trend that preceded the pattern. However, there are some Head and Shoulders patterns that are consolidation patterns instead of reversal ones. Look at both examples below: 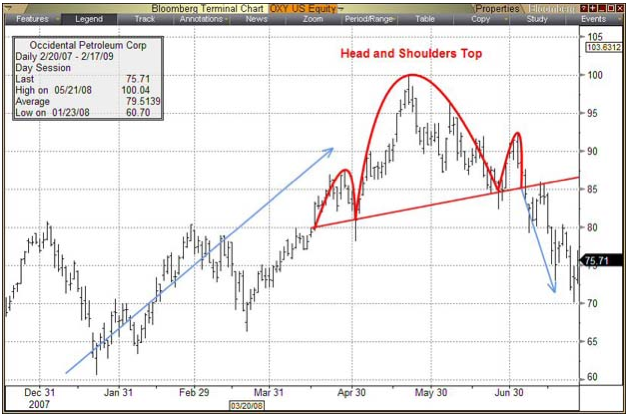 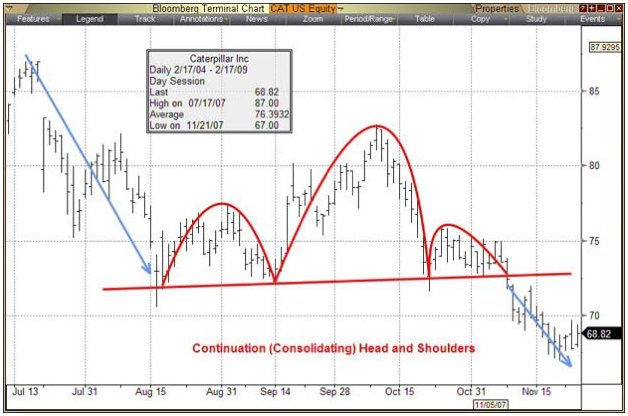