The introduction of online trading platforms has over the past decade made trading the financial markets much more accessible to everybody.

However, not everyone has the knowledge or experience to be able to trade the unpredictable markets successfully.

To help beginner traders have a better chance of success, many software developers have come up with this automated trading system which can trade the markets without any human intervention. 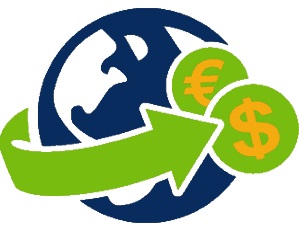 One such software that was recently launched on the internet is the “Sleeping Money Machine” (SMM).

SMM claims to be able to help its users to achieve as much as $2000 in daily profits.

We are curious as to whether the SMM system can really deliver on its promises or it is just another scam. To find out more, check out our in-depth review of the Sleeping Money Machine trading system.

What is the Sleeping Money Machine?

Based on the promotional video for the SMM system, this software is said to be the brainchild of an individual by the name of Robert Benjamin. According to him, the SMM system has helped him to make a few million dollars for the past few years. Accordingly, the SMM system is able to scan the global financial markets and identify any profitable trading opportunities.

Apart from this, we were unable to find any insights into how the SSM system really works. In order to obtain more information about how the SMM system works, interested parties are asked to contact Robert Benjamin directly with their questions. 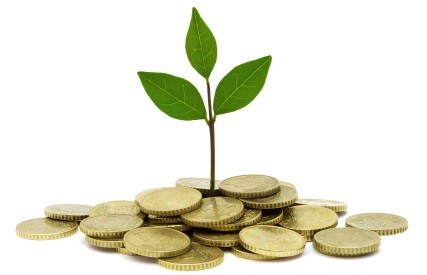 And if the $7,000 figure refers to the trading profits over a 24 hours trading period, then where does the claim of $2000 in daily profit come into the picture?

At the end of the day, we were left more confused than convinced about the earning potential of the SMM system.

Perhaps Mr. Benjamin’s target audiences are those who are extremely weak in basic math.

From our research and from what we can understand about the SMM system, it is just like any typical automated trading robot. The SMM system uses a trading algorithm to scan all available market data to pick out trends which can be exploited by traders. And based on the analysis of the data, the SMM will then try to predict how prices will move.

As to the mechanics of the trading algorithm, no information has been provided by its creator Mr. Benjamin. So this leaves us in an unenviable position of having to trust Mr. Benjamin whole heartedly without any solid proof that the SMM system actually works.

At the end of our review on the SMM system, we can only come to the conclusion that the SMM is a scam designed simply to get unsuspecting traders to trade with unregulated brokers.

As such, we strongly recommend our readers to avoid signing up for the SMM system even though it is provided free of charge.

In short, don’t trust Robert Benjamin at all.