Tauribot was allegedly created by a Dr. Steven Archer, Phd, a professor at the Economics department of Chicago University.

Dr. Archer and his team at the university were looking to create an automated binary trading app, but were unsuccessful at first.

The missing piece came in the form of a 15 year old autistic boy named Ian Tauraski. Ian managed to solve the infamous Tauri equation, and its solution enabled the team to complete the Tauribot, which has a 92% success rate. Of course, Dr. Archer needs 100 beta testers before he’s confident in releasing his system onto the market.

So is Tauribot a mathematically sound robot or just another generic auto-trading robot with fake advertising?

As you can probably guess, the answer is the latter. Tauribot is just a generic auto-trader with a fictitious backstory and false advertising.

First, there is no such institution as ‘Chicago University’, which is just a rip-off of the famous University of Chicago, likely to avoid any legal issues. Note the clever use of a similar font and logo to confuse less knowledgeable users. 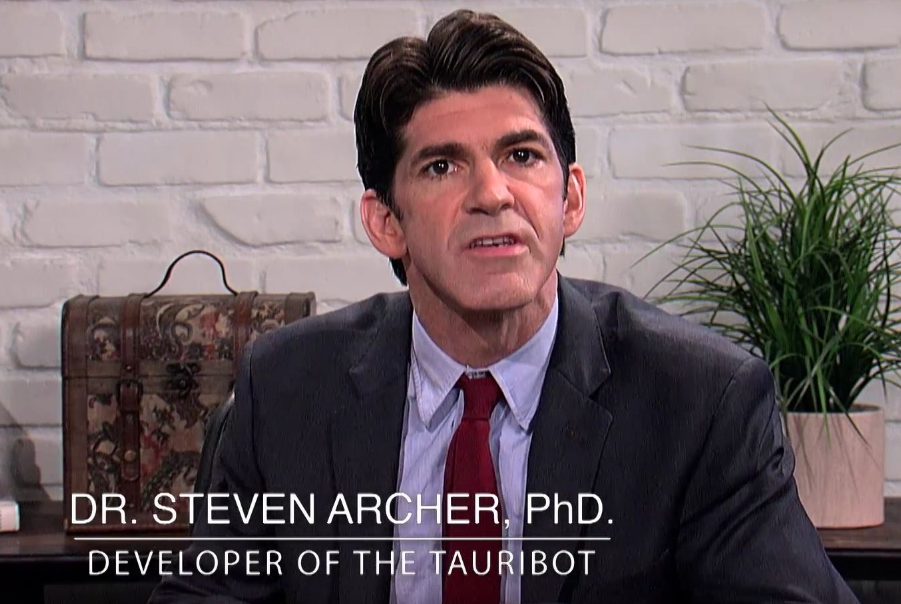 Does that mean Dr. Steven Archer doesn’t exist? The answer is yes:

To summarize this section, the entire backstory behind Tauribot is fake and so are its profit claims.

As we have said before, all of these binary options robots are just after the affiliate marketing dollar.

Their business model is to find an unscrupulous partner broker and then become their affiliate.

This means that when a person signs up with the broker and funds a trading account with the partner broker, the robot’s creator gets a cut.

Essentially, these robots are just phony advertisements for the broker. That’s why they’re always offered for free, by the way. That’s not to say the robot doesn’t exist, it is a legitimate auto-trading software, only don’t expect it to perform anywhere near what the robot claims. 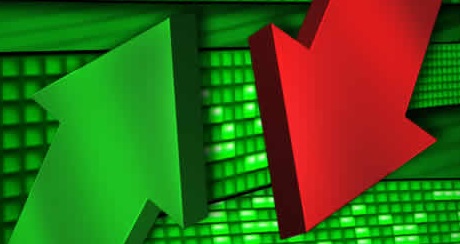 In fact, the auto-trading software used for Tauribot is likely the same one used in other binary robots, such as the Power Profit Formula, Binary Freedom Formula, Medallion App, CitidelLTD, and Virtnext.

Tauribot is also one of Michael Freeman’s products:

Think of it as a way for you to learn which review sites are legitimate and which are biased. FYI, CitidelLTD and Virtnext are also Michael Freeman products.

Once you fill in the fields in on this kind of website, you will always be bombarded by tons of Spam and emails asking you to hurry up and sign up 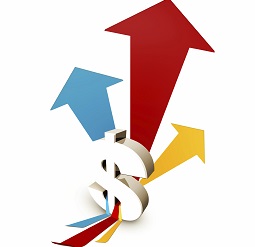 Also, keep in mind that a review site not run by Michael Freeman may also decide to give Tauribot a positive review simply to get affiliate commissions.

Here’s a good check; if you see a review site linking to the robot’s website and the link address looks like this xxx.xxxx.cpa.clicksure.com, then you know that review site is not to be trusted.

In any case, Tauribot is currently defunct. However, the generic auto-trading software that it uses is probably being replicated by many other robots as we speak.

Tauribot is just another Michael Freeman product: a generic auto-trading robot backed by fictitious advertising and being touted on various biased review sites.

Avoid this robot and all other Michael Freeman products and learn how to properly trade instead.