Trading the financial markets, while exciting is also a risky endeavor. Every day, financial traders are faced with the prospect of heavy losses if a trade is executed at the wrong time. Normally, only those with many years of trading experience will be able to determine the right time to place a trade. In order for beginner traders to achieve the same level of trading success they needed to go through the same learning phase, that is until the introduction of the automated trading system. 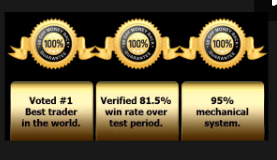 With an automated trading system, beginner traders no longer have to worry about not having enough trading experiences as the automated trading will deal with all the critical trading decisions. The Toshko Raychev Profit (TRP) System is one such system. It claimed to be able to help its users to boost their investments by 1,900% in a month. With so many trading systems available on the internet making such claims, we wonder if the TRP system can indeed deliver on its promises. To find out if the TRP system is a scam or not, read our review of it below.

What is the Toshko Raychev Profit System?

The TRP system which was recently launched on the internet is said to be a system that was created by 3 times world’s forex adding champion called Toshko Raychev. He is also said to be a well known forex trading educator.

Designed with a user friendly interface, the TRP system provide its users with live trading signals that tells traders what trade to make. It also comes with an automated trading mode as well as trading manuals guiding traders on how to make the most of the TRP system. 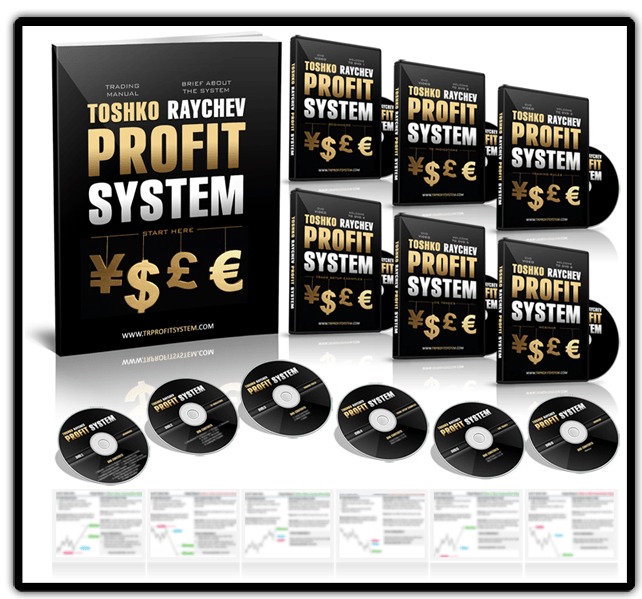 ssentially, the TRP system works just like any normal automated trading system. Based on the available market data, the TRP system will generate trading signals telling traders as to whether to place a Call or Put trade.

If the trader is not confident of making the right trading decision, he can let the TRP system take over the trading decisions. It is said to be user friendly enabling traders of all skill levels to quickly pick up on how to operate the system effectively.

From our research, we found several red flags that indicate that the TRP system may not be what it claims to be:

Affiliates of the TRP system on the other hand get to earn as much as 30% of a specific trading volume. Although the commission rate may be extremely generous, it does makes one wonder as to why anyone would bother becoming an affiliate when they can make sky high profits trading with the TRP system.

At the end of the day, we find that there are just too many red flags about the TRP system. Apart from the fact that there are no supporting evidence on the performance of the TRP system, the way that it is being promoted as a lucrative affiliate programs seem to cast doubt on the TRP system being a legitimate automated trading program. Due to these various factors, we strongly recommend our readers to avoid using the TRP system as there is a high likelihood that it is a scam. 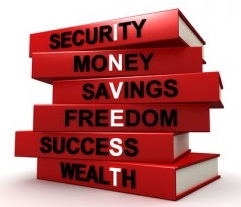